Talk to our experts

Brainfuel solutions has become a well-known Golang Development Company in India with successfully completing several projects and deploying them. With our developers who have exponential expertise in Golang programming language, we can help your business to be market driven and ready for any competition. 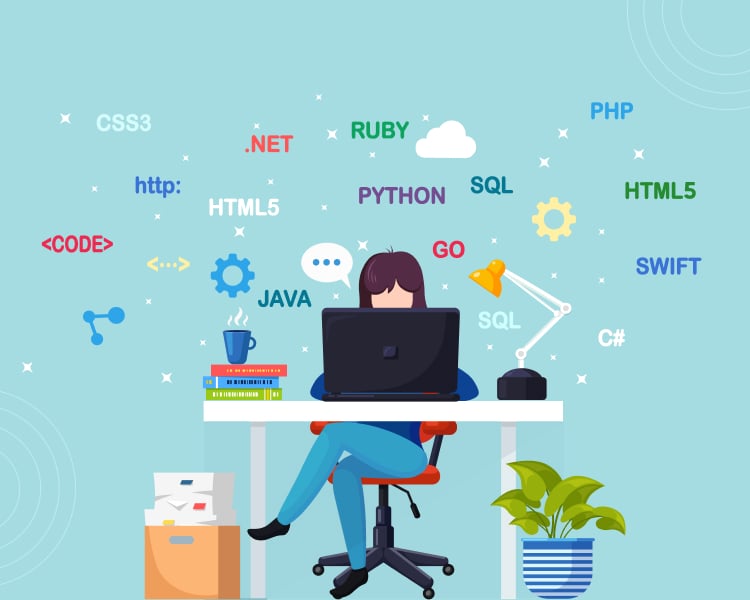 Go is regarded ideal for application development and has numerous use cases, such as web apps, desktop and mobile apps, databases, network programming, systems programming, and cloud services. Golang was named the language of the year according to the Tiobe index. The rating was based on the number of requests in such popular search engines as Google, Bing, Yahoo!, Wikipedia, Amazon, YouTube, and Baidu

Does your Organization have Golang Needs?

Our Golang development services in India have been developing applications that are industry-specific from education to the financial sector.

With supporting inbuilt concurrency, Golang supports the development of synchronized applications while simplifying multi-threading as well.

Robust, secure and scalable: Brainfuel can help you rip all those benefits… and more!

The client is a coaching center catering to kids and young adults. The client needed a custom as pandemic had halted their physical ability to teach their students on a physical premise. As there was sight in the end to physical distancing and the exams fast approaching, the app had to have a secure login feature and the project was time critical as well. Golang Developers consider its scalability and the time-critical nature of the project.

Here are some of the features of the app 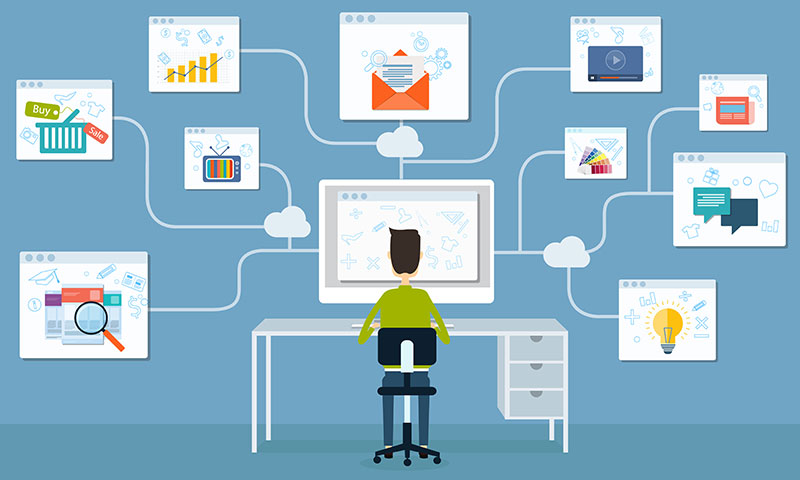 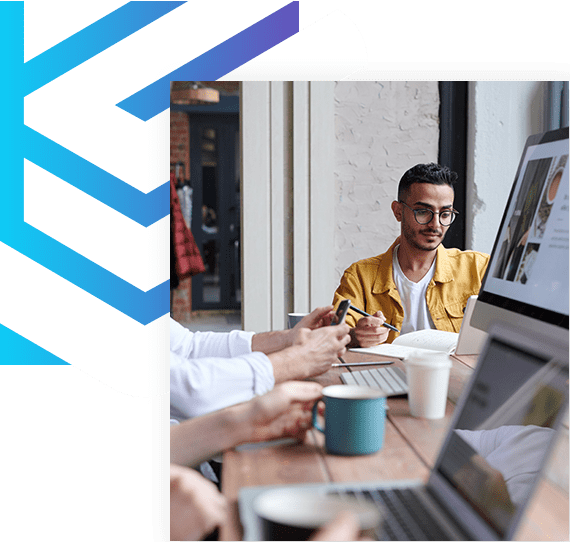 How We Drive Success for you!

Our Golang development company in India works in a partnering approach with clients, and we love to see the project not as a job to be done, but as a cause, we will invest in.

Being the best Golang Development Company in India, we integrate the best practices during implementation with a consulting approach to the process.
03.

Our Golang development services in India use a robust implementation methodology to deliver and ensure the best value for money and faster ROI.
04.

Our team of highly experienced Golang developers and consultants brings true value to customers and helps to achieve higher return on investments through a consulting approach by handling various requirements proposed by the client.

Google’s Go called Golang by the Golang developers community is the brainchild of Robert Griesemer, Rob Pike, and Ken Thompson who were the same people who created the C programming language, Unix, and UTF-8. This program follows modular, object-oriented, and procedural rules, this allows this language to tackle and execute large pieces of data in an effective way. Golang’s rise has been due to its structure which has been created with the sole intention that it may be used for creating web and cloud-based applications. As many standalone applications have become web-based applications over the years so has the prominence of Golang development services. Given its popularity with startups and industry giants alike, we have become the go-to Golang Development Company in India around.

Golang has captured the imaginations of developers from companies due to their simplicity, and Brainfuel leveraged its advantages to become a well-known Golang Development Company all over. Golang is fast in every sense of the word, they compile fast, they execute fast and they are easy to learn quickly. When compared with traditional programming languages, there are no classes or inheritance, you get a ready-to-go application. Golang caters to the needs of the present market, creating applications with machine learning and artificial intelligence has become the default due to its ease of development and platform integration as well.

Golang does not need CLR or JVM to compile the language, instead Golang uses the native machine code. We have become a well-known golang development company in India by using its multiple advantages to provide a scalable and flexible golang development services in India.

With Golang, it is easier to develop applications for different platforms with Golang as Golang comes with detailed and strict compatibility guarantees for its core and standard packages.

Golang comes with garbage collection, which is basically a memory monitoring script. This allows golang developers to manage the memory taken up by the program, the program clears memory in 10ms when the program is stopped. This makes the application light and breezy when compared with its competition.

Easy Checking And Deployment Of Codes

Coding with Golang is done with a high level language, the checking of the codes is done on the machine level, the codes are converted by the Go compiler which makes it easier for debugging and deployment of the codes. Due to this advantage, we have become an on-time Golang Development company in India.

Given the simplicity of the codes and the base nature of how the codes are compiled, Golang performs consistently on the upper echelons of performance and also uniformly across platforms making them apt for applications that needs to be deployed across multiple platforms

Golang has one of the fastest build speeds of all programming platforms, and given its simplicity this advantage is an outlier when compared with its competitors. Golang has been designed with making compilation and dependency analysis to be easy. All of this translates to a programming platform that is scalable according to the requirement of the project whether it is going up or down.

Partner with us for your next Golang development Project

Looking for the Best Golang Development Company in India?

Get started with Brainfuel Solutions, the best Golang development company in India for developing highly robust and dynamic applications that uses the latest technologies and cutting-edge tools. We are one of the few reputed Golang Development Company using Golang that serves every tech-savvy client by bidding on the challenges on their bespoken requirements. Hire our Golang developers in India to get the expert JavaScript and Golang developers working under your specific requirements and stipulations. Businesses, looking for Golang development services in India, need to look no further; We have skillful Golang developers who have in-depth knowledge to assist you in developing your product with the following fundamentals: security, stability and adaptability.

Looking for an ideal Golang development services in India?

As one of the best Golang development company, we always aim to bring the best outcome to our clients. You can develop a full stack development of different component inside a single platform through Golang development services. We believe in timely delivery and work accordingly, to deliver the project without compromising on quality and security features.

Your Ideas, Our Coffee

Let’s Have A Sit-Down