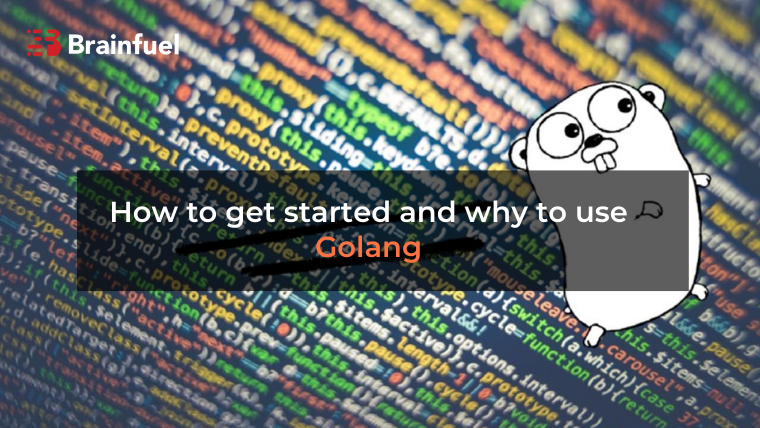 Golang also is known as Go is an open-sourced and advanced programming language that was created by Ken Thompson, Rob Pike, and Robert Griesemer for Google. The syntax of Golang enables a golang web development team to safely and effectively manage objects, utilize memory, and provide static typing by maintaining proper concurrency.

Golang delivers the same performance level as C and much easier to maintain when compared to java. There is no need for a virtual machine or warming up period.

Go is a compiled language. Codes that are written within Golang gets compiled actively into a format that the processor can understand. On the contrary, languages such as java get compiled into bytecode. This action is done by a virtual machine. Golang assures enhanced reliability along with the availability of services as the language is proven to be faster when compared to Python and java.

Golang happens to be one of the most advanced programming languages with such simplicity. It is easy for the developers to study Go and carry out effective coding activities if they are proficient in Python or java.

Golang is more stable and concurrent

Go has got functionalities that utilizes only a minimal of 2kb memory. The basic tasks run independently and all at the same time. This feature enables the developers if required, to make multiple processes. Java threads use a large amount of memory whereas Goroutines requires only minimal RAM. This significantly reduces the risk of a system crash due to insufficient memory. Furthermore, you will be able to enjoy Golang based apps on older devices as the programming language requires only minimal system requirements.

You can automatically generate documentation from the codes with GoDoc. There is an added feature known as cross-referencing. GoMetalLinter is another tool that enables developers for analysing their codes in a detailed and faster way. The golang web development team can also create LR parsers for making better analysis.

Brainfuel Solutions is known for delivering innovative business solutions by providing result-oriented business process automation tools and strategies to our global clients. Being the most trusted company for golang web development in India, our skilled team provides you with effective technical solutions to scale up your business.

Few facts about the increasing popularity of Golang

Why you should learn Golang as your next language