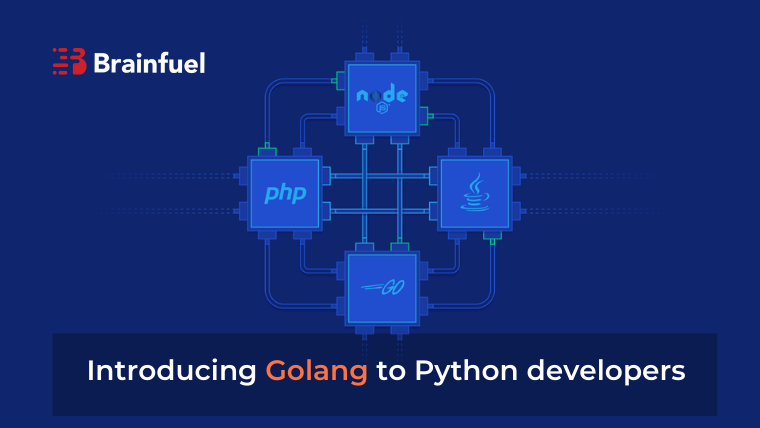 The latest programming language is simple and it is this simplicity of Golang that contributes to its widespread popularity among developers. Just like Python, the syntax is simple and is mainly designed with easy and smooth accessibility.

Created by the pioneers

Go was created by Ken Thompson, Rob Pike, and Robert Griesemer who are considered as the veterans of modern computer science. It is interesting to know that Ken Thompson was among the team of developers who created the Unix operating system. He is also the brain behind the B programming language which was the predecessor to the C language.

Fortunately, Golang got invented in these times where computing has such a widely distributed prominence in all facets of our life. The compatibility of this modern computer language with cloud technology, its support for parallelism and concurrency along with the prospects for tremendous scalability makes it the best asset that is in perfect sync with new-age technology.

The difference between Python and Golang is that Golang compiles with machine code and therefore it is super-fast. Due to this very reason, Golang outshines Python in a very significant way.

Go is used for writing DevOps, Docker, and Kubernetes. Due to the native concurrency, a golang development company use Go to create microservices, web servers, and APIs. The speed, simplicity, and safety of the memory are the major attributes that make a golang development company suggest Go to its clients. Several business houses now use Go to rewrite their existing infrastructure.

Tooling is another aspect of why a golang development company wants its clients to use Go for writing their infrastructure. Go only requires smaller dependency and these features make this language perfect for writing utilities and tools.

Every golang development company out there knows that Go is rapidly turning out to be the most preferred choice for the domain since the blockchain technology is in the budding stage.

Though Python is still widely used for data science and data engineering, it won’t be much till we see a golang development company make use of the optimal potentialities of this futuristic programming language for the same and introduce it to their target clients.

Functions play a significant part in structure logic in Golang due to the absence of classes. Function is the piece of code that can be reused for performing a single task.

Brainfuel Solutions is known for delivering innovative business solutions by providing result-oriented business process automation tools and strategies to our global clients. Being the most trusted golang development company in India, our skilled team provides you with effective technical solutions to scale up your business.

Few facts about the increasing popularity of Golang