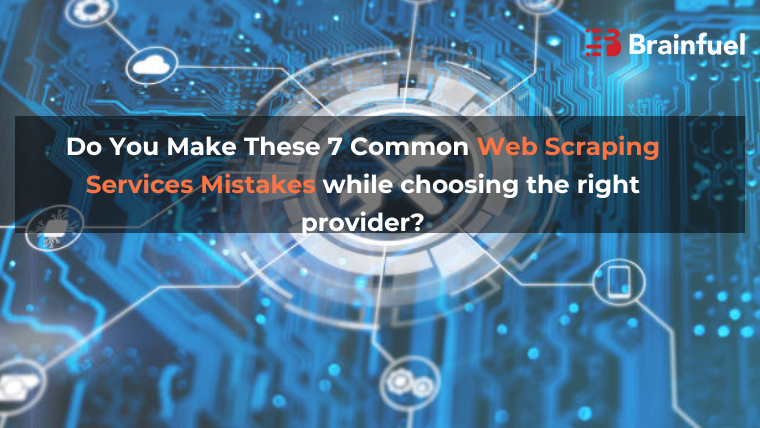 Do You Make These 7 Common Web Scraping Services Mistakes while choosing the right provider? 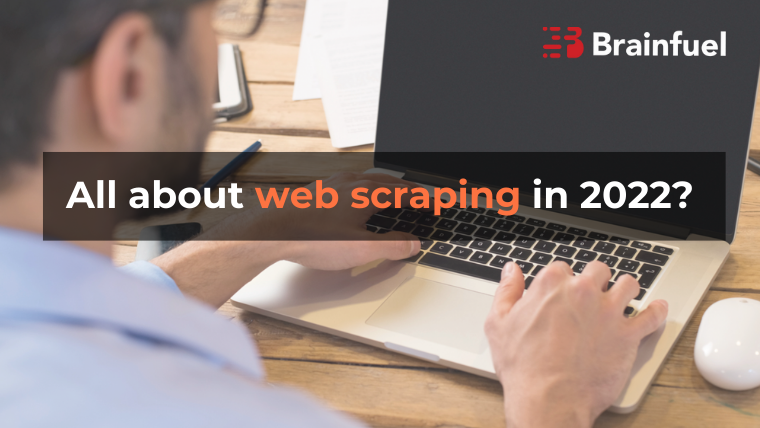 We all know the relevance of data in this online world. Content is unsaturated all over the internet and data is required to do business like never before. So many companies use scraping like Python scraping to crawl voluminous data from websites; mainly from their competitors.  The web scraping market is robust The web scraper […] 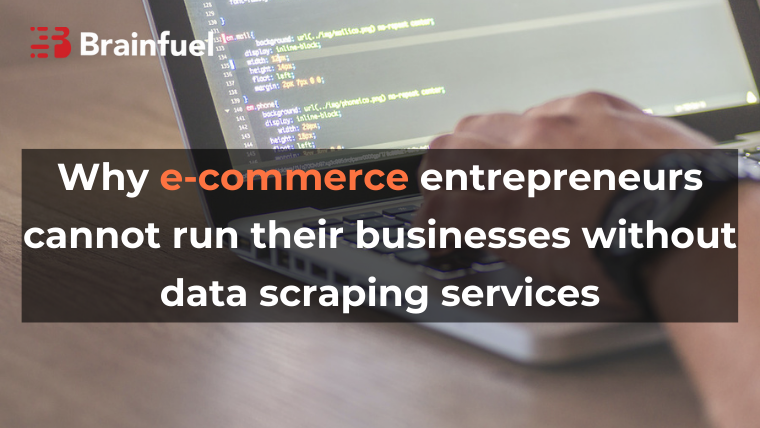 What are the best Python scraping practices?

Python is a programming language loved and appreciated by developers all over the world. It is also regarded as one of the best tools for web scraping for years. Among web scraping tools, Python scraping has got special importance. Python codes are powerful to extract voluminous data from the world wide web. A dept developer […] 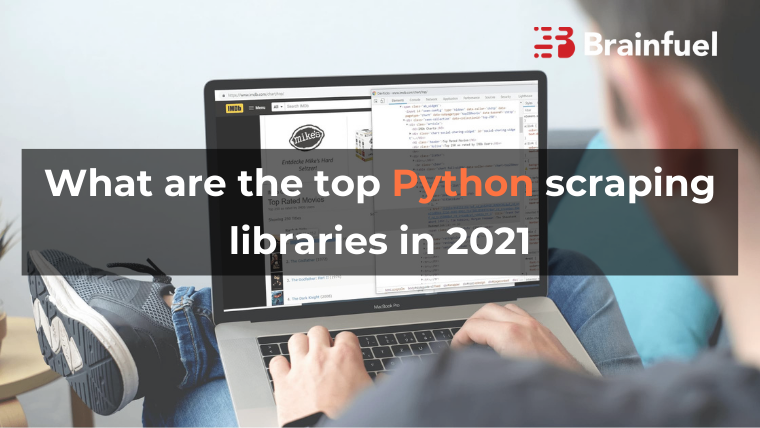 What are the top Python scraping libraries in 2021

Python is one of the most popular programming languages in the world used for data mining. Python is a language that has many libraries. Building your own web scraper is easy with these multiple python libraries. Requests, Beautiful Soup, and Scrapy are the most prominent Python scraping libraries used by developers.  Building web scraping with […]

Which is the best web scraping tool for a Python scraping project?

Big data is the necessity and prospect of the digital world. Businesses rely on it for varied purposes. The internet is full of data and any business can extract data of varied types for their business. Data extraction or scraping is executed in two ways; manually and automatically. Python scraping is renowned for automatic web […]