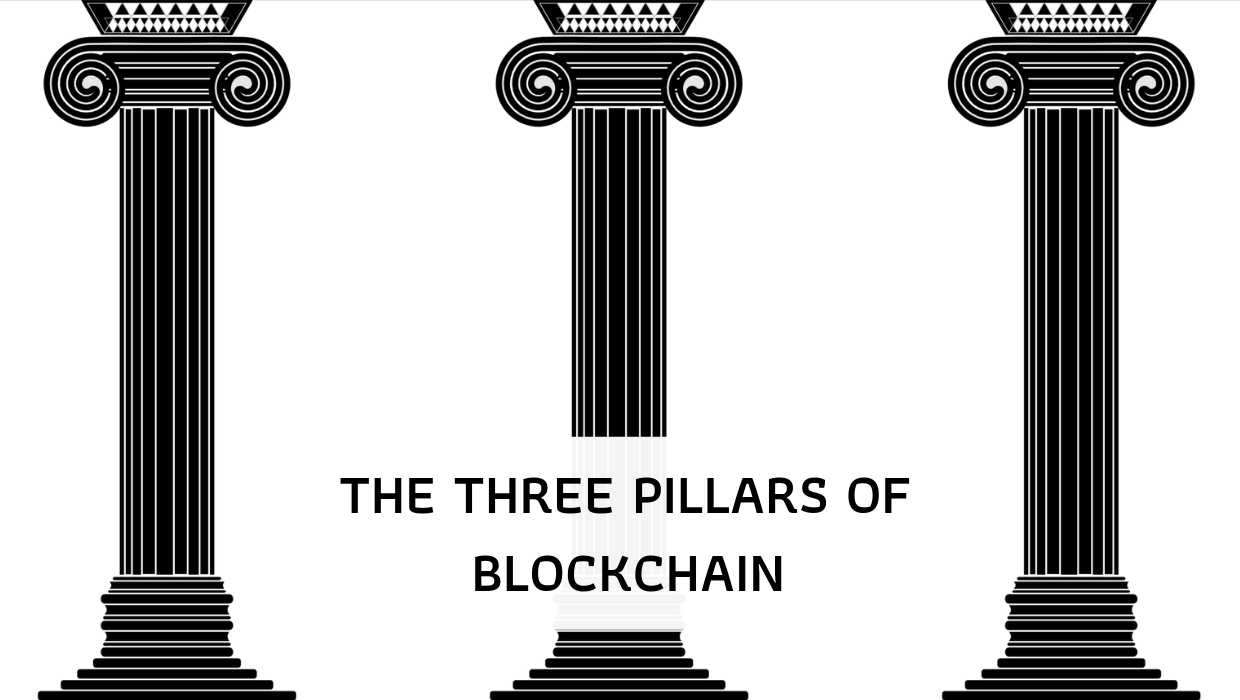 Blockchain, this term must have been heard at least once in the field of technology especially cryptocurrency. But what is it? Is it something like bitcoin or ethereum or any newer version or cryptocurrency mining or an online sort of private bank, most of us don’t have an exact idea about it. Well, here we will explain exactly what it is and what it does.

The blockchain is an online ledger, also called records or “blocks” that are connected to multiple computers, servers all over the world. Each block contains a cryptographic hash of the previous block, a timestamp, and transaction data. In simple terms, it is a huge digital record of multiple crypto transactions. I think that everyone knows what a ledger is. If not, please Google it.

Alright, now you must have got an idea about Blockchain. It was invented by a person whose name is Satoshi Nakamoto in 2008. It was launched with the purpose to serve as the public transaction ledger of the cryptocurrency bitcoin. Even though blockchains are used for ledger purpose of transactions, not every blockchain is the same or performs the same functions. But most of them generally involve data storage of financial transactions.

The advantages of blockchain are many such as they update in real-time and use digitally encrypted signatures and contracts to ensure privacy between transactors etc. Another benefit is that you don’t need to learn all the complex technical processes for investing in cryptocurrencies, but a basic knowledge of this technology and what it does is recommended since cryptocurrencies are gaining popularity in the field of technology.

The Three Pillars
Looks like something important, right? In fact, it is. The three pillars refer to the three most fundamental characteristics of a Blockchain structure. The three of them are explained further below.

Decentralization
Decentralization refers to any kind of technology that no governing authority by any organizations. This is arguably the main highlight of crypto-technology and blockchain technology. You see the thing that makes cryptocurrencies like Bitcoin popular is that, there is no governing authority over it and can be used for transactions anywhere in the world between the users. Since decentralization doesn’t involve any sorts of central node and only leaves behind a network of independent, individual users, the concept of Blockchain is this collection of users itself.

Security
The biggest concern for every person who involves in cryptocurrency is its security. Here security generally denotes both safety and privacy. If the so-called cryptocurrencies are not secure enough, no one will risk such insecure platforms for investing. However, there are multiple ways that ensure that the people have secure access to their invested funds One such method is using of crypto wallets, which have their own digital address and can be part of online service platforms that connect you to a specific blockchain and allow you to buy and sell.

Scalability defines the blockchain’s ability to increase its capacity at the same time maintaining smooth operations. It means eliminate slow processing times, system bloating, lags etc. Blockchains, especially the Bitcoin blockchain generally gets larger and larger due to its immense popularity and demand. This system must able to handle multiple transactions per second. We are talking of nearly millions of transactions per second. Therefore, to manage these much load of real-time transactional data, better hardware resources and infrastructure must be implemented.