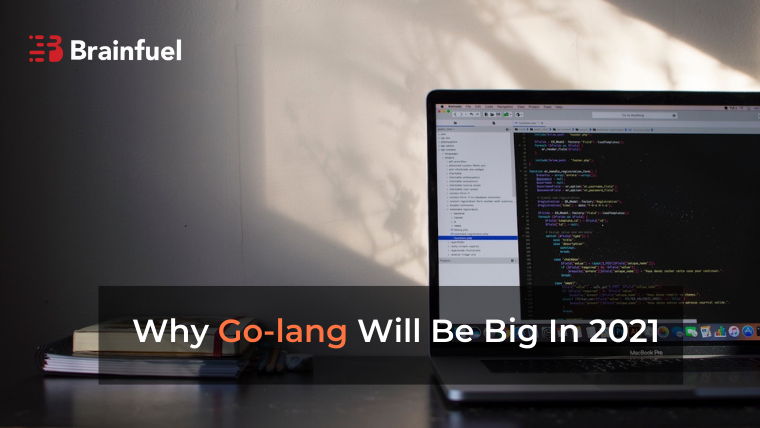 Go also called Golang, was developed by Robert Griesemer, Rob Pike, and Ken Thompson, who are now working at Google. The development of the language began in 2007 and was introduced to the world in 2009. The impact of Go has been growing but in the last couple of years, the growth has been exponential. Go was also the foundation of the popular containerization software Docker as well.

Gol-lang developers are in for a piece of good news in 2021 as the developers of Golang are planning to introduce generics into the programming language. The absence of generics has been a constant complaint from the community of developers. This lack of generics has been shown as a huge shortcoming of Go-lang. Generics will be out in the 1.17 release which is slated to be released in August 2021. With generics, developers can enable the representation of data structures and functions in a generic form, with the data types factored out later in the program. Generics have been seen as a tool which can simplify programming.

One of the reasons for the success of Go-lang is the number of open-source projects running on Go-lang and the open-source projects, Go-lang has spearheaded. Tools like Gravitational Teleport, Terraform, Fedora CoreOS, Kubernetes, Docker, Traefik, and Istio shows the changes Go-lang has brought to the cloud computing scene in the past decade. Other than cloud computing tools Go-lang has been used in the creating databases too, such as InfluxDB which is described as a “distributed time series database with no external dependencies” where the “time series” means that InfluxDB is mainly concerned with taking in metrics or events instead of saving entire sets of data. CockroachDB a database so named for its resiliency as its insect counterpart, this is a distributed database designed to survive all manner of calamities (even data centre failures) and yet continue to respond to your SQL queries. Then there is Hugo, a static site generator which is another way of saying that it is a quick and convenient way to create a fast, secure website with minimalistic static CSS, HTML and JavaScript.

Go and Be Aspirational

According to a survey by insights, among the working professionals, Go-lang is the most as aspirational program to learn for the career. Pardoning the pandemic of 2020, in 2019 go-lang freelancers were one of the best paid out there. There is potential for growth with Go as a developer or for a Go-lang development company like us.

GIS – No Pandemic Too Big To Handle