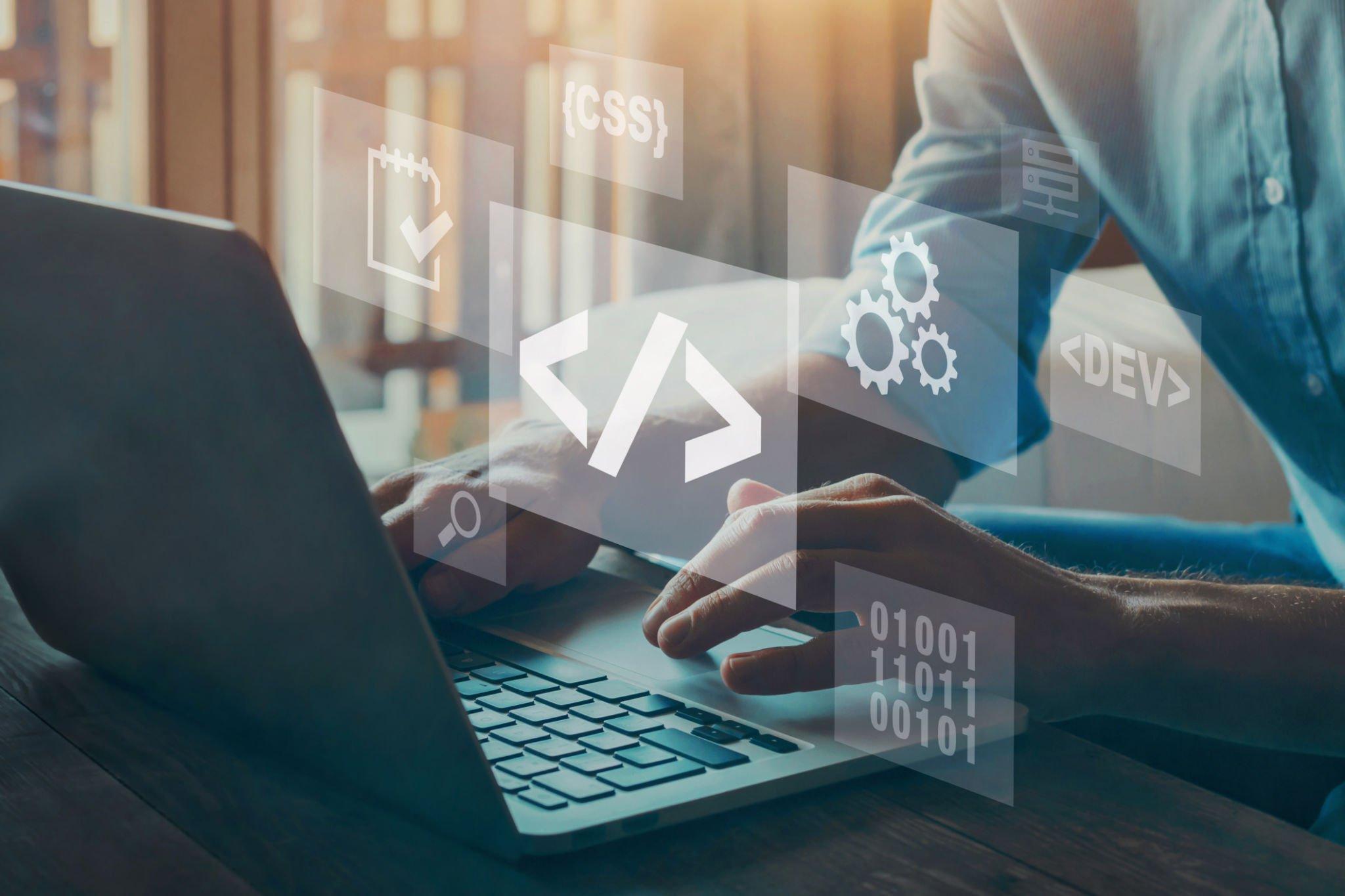 Golang is one of the top programming languages preferred by developers for developing web application projects. Web applications will be a wave in the development industry for at least the next two decades. Every enterprise wants its website to run its business by selling its products and/or services to its customers. That is why enterprises never compromise on the latest technology and methodologies that make their business successful. But with Golang web development, their deployment procedure is a bit different when compared to other languages. Golang developers need to know the reasons why they use Docker and its deployment procedure in detail. In this blog, we will focus on every minute detail that can help developers understand effectively.

Before we learn about the deployment process of Golang web apps with Docker, every developer should have some knowledge of Docker, Golang fundamentals, and building Golang web application procedures. Ensure Docker is installed on your machine and you have an account in the Docker registry. If you do not have an account, then log in to start the step-by-step procedure, which is mentioned below.

It is very simple to write an HTTP server file, which helps in deploying the Golang web application with Docker. It helps in packaging the web application into a Docker container. It is even easier nowadays, as reference code files are available on the GitHub open source platform, or Golang web development consultants’ expertise helps you write the HTTP server file easily.

The next step is to write a Dockerfile, which is a file that contains all commands that help in building Docker images. You have to write a Docker file for building Docker images for installation. Once you install it, run the Go HTTP server in the Docker container. A Docker image is created by reading the instructions that are displayed on the terminal when you run the command “docker build.” Below are the contents of a Docker file:

# Build the contact_registry command inside the container.

# Run a contact_registry command when the container starts.

It is advisable to keep the binary files in the image rather than in source files when you use the image for deployment. Golang developers who are new face difficulties understanding each component. But thanks to the Golang support community and its documentation, which helps them understand and clear their doubts

Once you have written the dockerfile, which is used for building Docker images, use the below command to build the image:

This command reads the instructions from the Docker file. Let us look at each command in detail: The FROM line fetches the latest Golang image from the Docker hub. The ADD command adds package source to the Gopath of the Golang image. The “RUN” command builds the Go package. The “entrypoint” command enables a starting point for the Docker container to run the Golang-docker command by default. “EXPOSE” uses port 8080 for the HTTP server. Finally, the output is tagged as a Docker image.

As soon as the Docker image is ready, use the below command to run the image. Never forget to add an external port to the container’s port 8080.

Once you run either of the two commands, the docker image is executed, and you can check on the web browser by using https://localhost:5050/ whether it is running or not. The Golang web application can be accessed at this URL. Once you run the command, it opens a Golang web application for deployment, as there are various tools like Kubernetes, self-hosted, Paas, and Heroku, and each tool can run the Docker containers. Choose the best tool that suits your Golang web development projects.

BrainFuel’s Golang web development company is a one-stop solution for designing and building top-quality web applications. The services offered by Golang expert professionals at BrainFuel help any company to complete any Golang web projects with ease and effectively.

Role of GIS in urban planning

Guide on how to Deploy Mern Stack App on GCP GKE